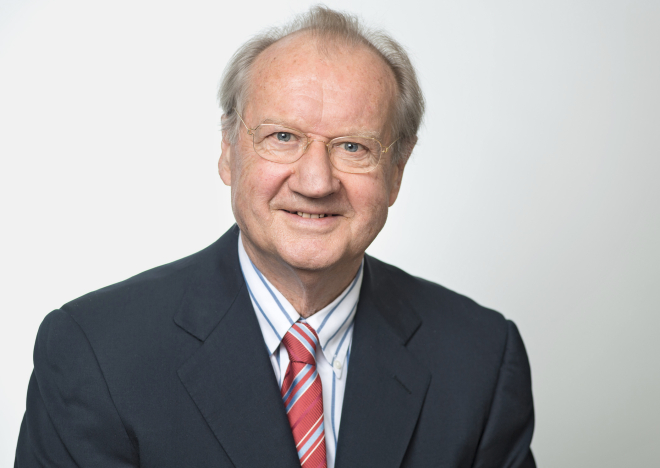 Prof. Hamm founded the firm in 1979, having worked from 1972 to 1973 at the law firm of Redeker, Dahs, Schön und Sellner in Bonn and from 1973 through 1979 with the nationally recognized defense attorney Dr. Erich Schmidt-Leichner in Frankfurt am Main.

Since 1991, he has been an honorary professor at the law school of the Johann-Wolfgang-Goethe-University in Frankfurt am Main. He is well known among his peers due to his numerous legal publications; since 1987 he has been a member of the editorial board of the "Neue Juristische Wochenschrift" (NJW), the leading law journal in Germany. He has authored and contributed to numerous books, most notably "Hamm, Die Revision in Strafsachen" ( 7. ed. 2010, De Gruyter in Berlin), the standard text on the law of appeals, and the "Beck'sches Formularbuch für den Strafverteidiger" (6. ed. 2018, C.H.Beck in Munich), a compendium for lawyers acting as defense counsel for which he has written several contributions and of which he is a co-editor.

From 1996 through 1999, Prof. Hamm was also Hessischer Datenschutzbeauftragter (Commissioner for Data Protection of the State of Hessen).

He is married to Regina Michalke and has two sons.

Other attorneys of the firm

Also part of our team are our assistants supporting our lawyers in all ongoing matters and taking your calls.